TGIF columns are in order by date from the most recent.

Scroll down to search or read more 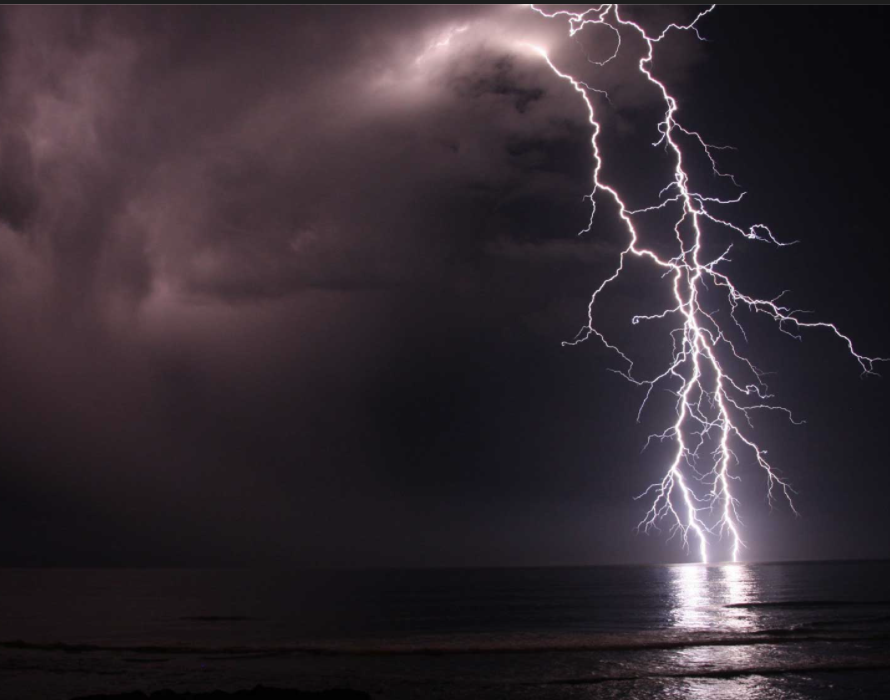 WHEN THE WORLD gets ex-specially heavy, as we say, I think I might lighten my load by pulling some kind of Freaky BC Friday and switching places with someone else. Here are this week’s contenders:

That judge in the Rittenhouse trial
Advantages:

BC Pires is a schizophrenic with Newsday